13 Prisoners Hanged to Death in Iran- One Hanged in Public 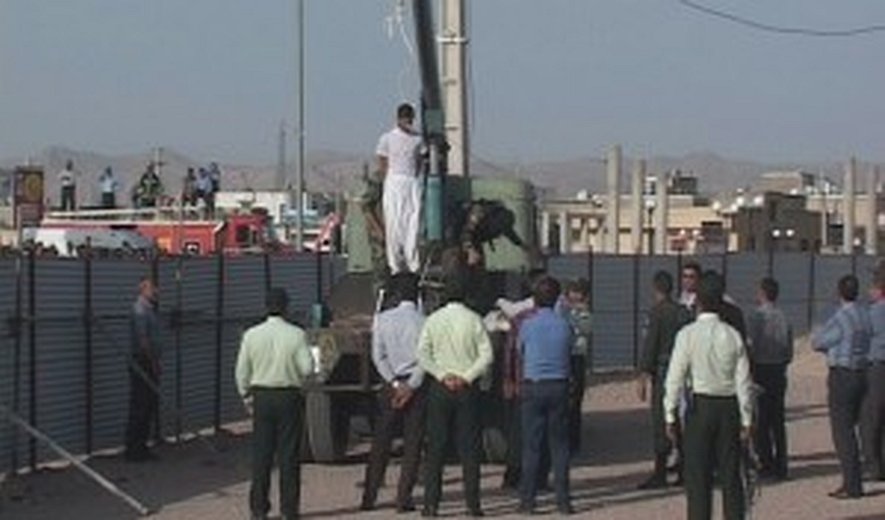 Iran Human Rights, June 12 2015: According to official reports from Iran, 13 prisoners were hanged to death between Wednesday and Thursday. A state-run newspaper in Iran reported on the execution of 11 prisoners in Karaj's Rajai Shahr Prison on Wednesday. The newspaper listed their charges as murder and gang-related, but did not provide any details except for their ages ranging from 25 to 57. The website of the Attorney General of the province of Ardebil reported on the execution of one prisoner on Thursday for possessing 163 grams of heroine. The charge was reportedly issued in branch 1 of the Revolutionary Court in Orumiyeh where the prisoner was sentenced to death by hanging.

The Attorney General's office of the province of Fars reported on the public execution of "Mohammad Javad V.", a prisoner charged with rape. The prisoner was publicly hanged to death amid onlookers in the county of Fasa. 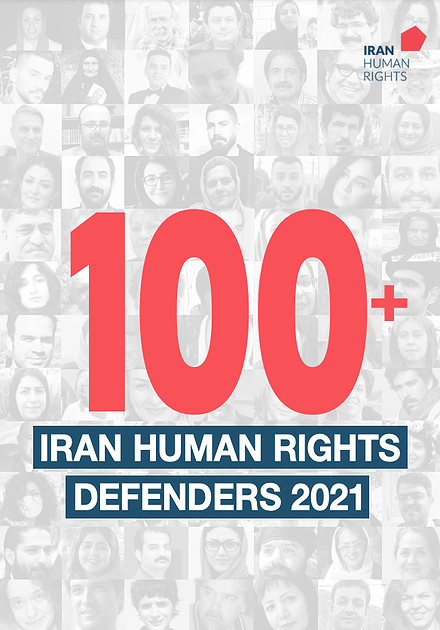