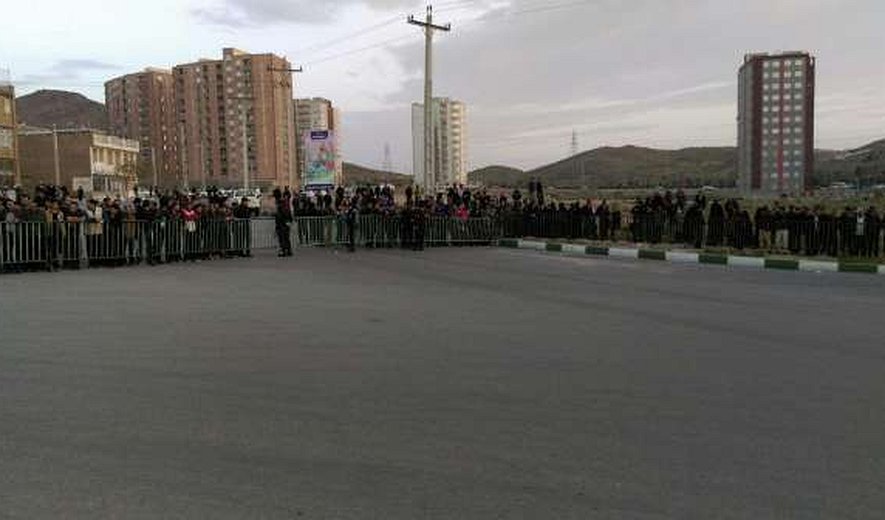 Iran Human Rights (APR 13 2017): A prisoner who was sentenced to death on six counts of murder charges was hanged in public in the city of Arak (Markazi province).

According to a report by the Iranian state-run media, ISNA, the execution was carried out on Thursday April 13 in front of a crowd of people. The report identifies the prisoner as Abbas Sahraei, 27 years of age. Mr. Sahraei was reportedly arrested about three months ago and sentenced to death in a hasty judicial process.

IHR is deeply worried that Abbas Sahraei did not receive a fair trial that meets international standards. Iran is among the very few countries in the world still carrying out executions in public. "We call on Iran's dialogue partners to push for an end to this practice," says Mahmood Amiry-Moghaddam, spokesperson for Iran Human Rights.

IHR has obtained a video clip of the execution being carried out. View it here (viewer discretion is advised). 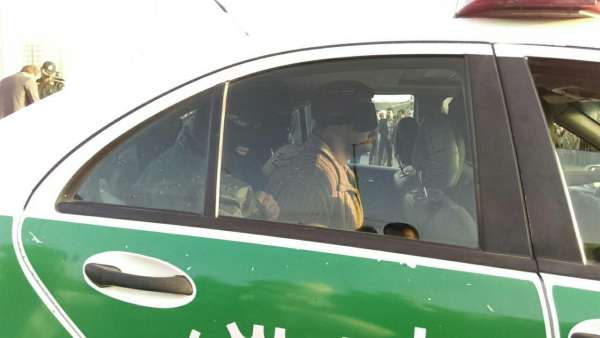 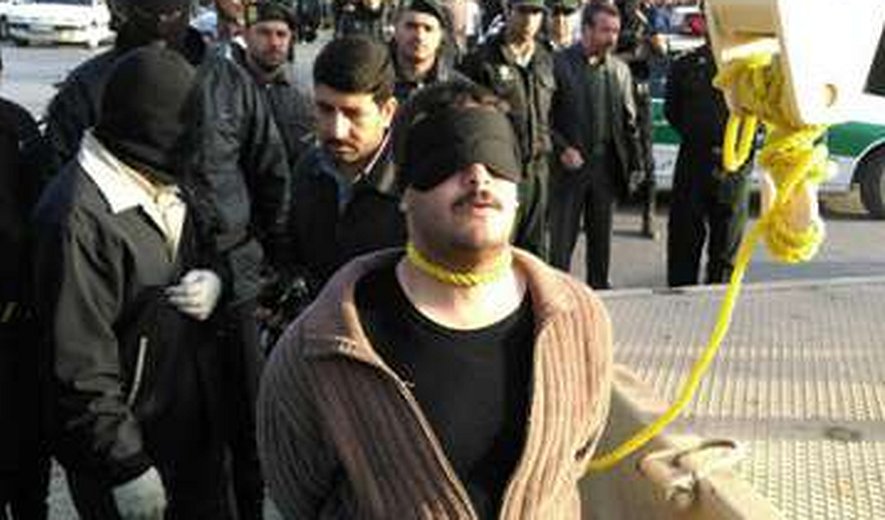 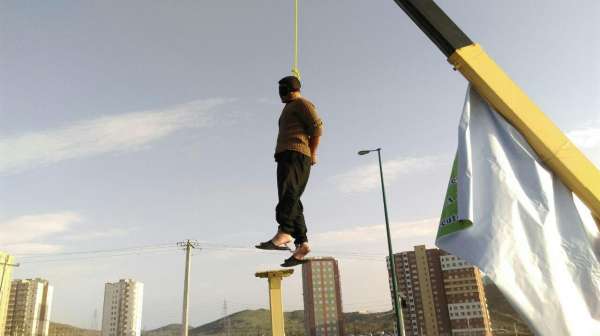