World Day Against the Death Penalty: 435 Executions in Iran 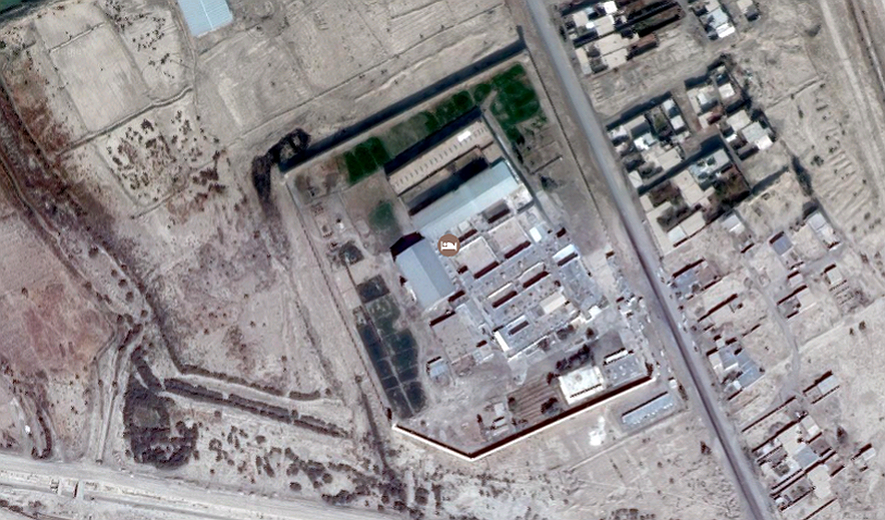 Under the Shadow of Death: List of 30 Death Row Prisoners in One of the Poorest Cities in Iran 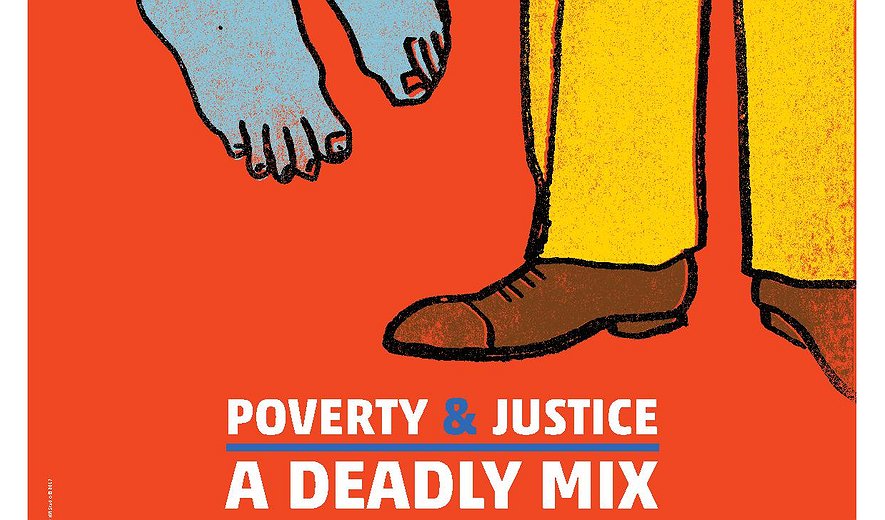 We celebrate this year's “World Day Against the Death Penalty”, October 10, as the bill for the amendment to Iran's Anti-drug law is about to come to a conclusion. The bill has been approved by the Iranian Parliament, however, it still needs to be approved by the Guardian Council in order to be legislated. According to this bill, it is predicted that more than 80 percent of nearly 4000 prisoners who are sentenced to death on drug related charges will be saved from execution. Considering the fact that 50 to 60 % of death sentences in Iran are issued for drug related crimes, it seems that this bill will play an important role in decreasing the number of executions if it is approved. Earlier in 2017, members of the Iranian Parliament's Justice Cimmittee called on the Judiciary to halt the drug related executions until the fait of the new bill is clear. However, the drug related executions in Iran continue as before. So far in 2017 at least  219 have been executed for drug offences.

In 2002, the World Coalition Against the Death Penalty (WCADP) established 10 October as the date of the annual World Day Against the Death Penalty. WCADP has 140 members from 5 continents. Twenty organizations, including Iran Human Rights (IHR), constitute the Steering Committee of this coalition. The role of this committee is to establish general policies and introduce the annual topics of this coalition.

Since in all the countries around the world poor and marginalized people are the main victims of the death penalty, the Steering Committee of WCADP has selected “Poverty” as the topic for this year’s World Day Against the Death Penalty. There has not been a thorough research on the relationship between poverty and the death penalty in Iran. Although, as Iran Human Rights annual report on the death penalty suggests, most victims of executions are poor and belong to the marginalized parts of the Iranian society, including ethnic regions and Afghan citizens. Even Iranian officials have admitted that most of those executed for drug offences are not the real drug dealers but poor and marginalized people who are used as carriers for a small amount of money. In February 2016, the Iranian Vice-President Shahindokht Molaverdi said in a press conference that " We have a village in Baluchestan Province where every single man has been executed (for drug offences)". Baluchistan is Iran's poorest province.

The reasons why death penalty mainly targets poor people in Iran may include:

First, many people turn to drug trafficking as a result of poverty.

Second, many of these people belong to the lower strata of society, have a low level of education, and are unaware of their legal rights.

Third, most of these people do not afford to have a lawyer of their own choice and other legal and illegal facilities which require affluence in Iran’s judicial system in order for them to be saved from execution.

It seems that poverty and being marginalized rather than the extent of the crime, are the common denominators for most victims of the death penalty in the world. In the few countries where such research has been conducted, researches have shown that if a poor and a wealthy person both commit a similar crime, the probability of the poor being sentenced to death is much higher. Thus, the death penalty is not only inhumane, but also unfair and discriminatory as it does not depend on the intensity of the crime, but on the socio-economic factors. 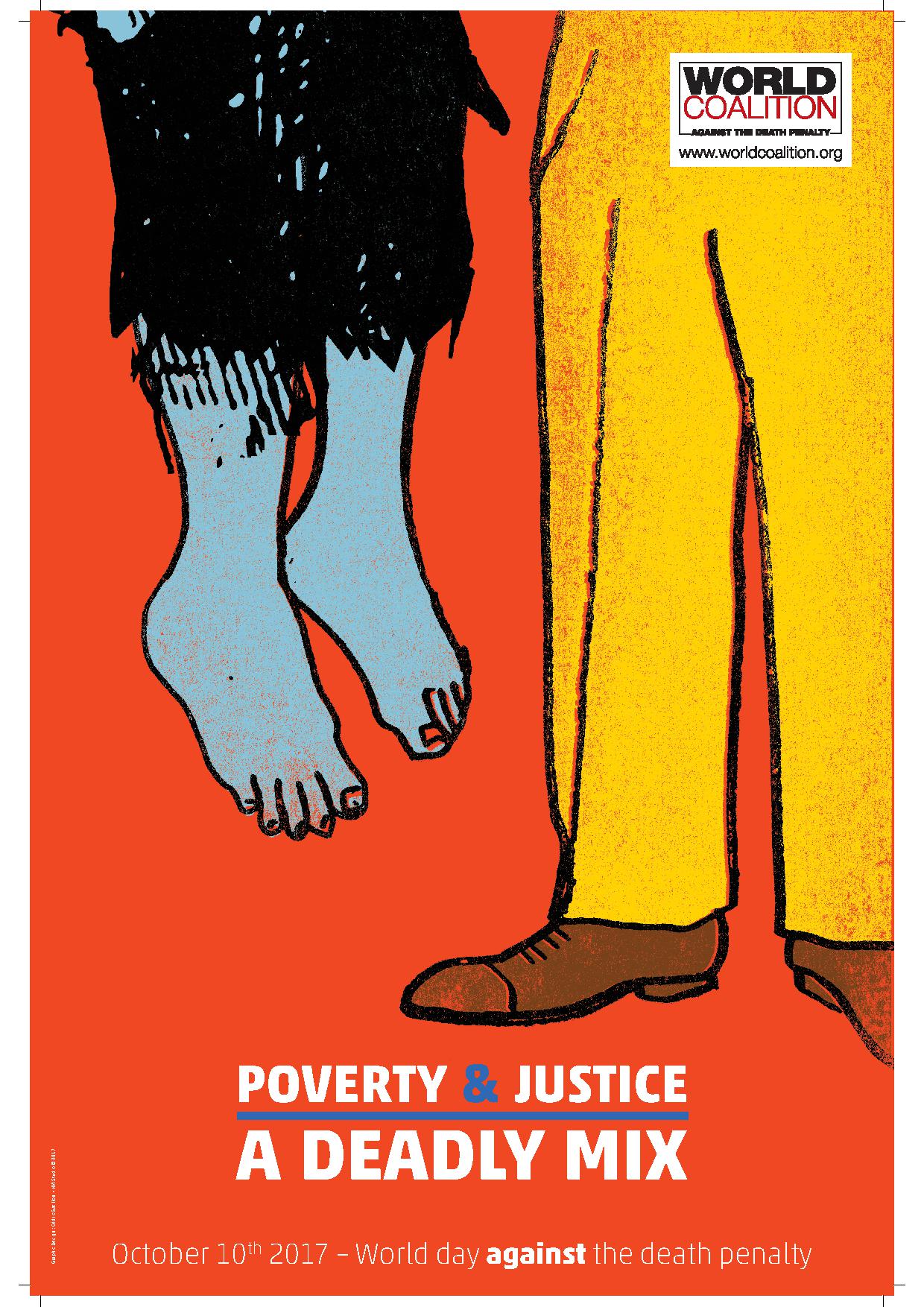 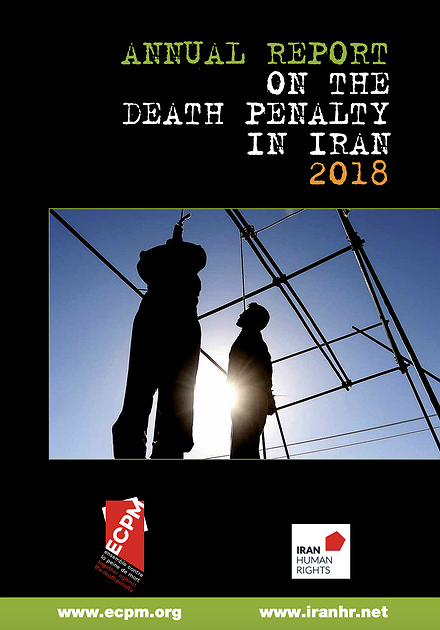