Iran Execution: A Man Hanged in Isfahan on Drug-Related Charges

executions, Drug-related
Share this
This is the first drug-related execution that the statistical department of IHR can confirm after enforcement of the new drug law. 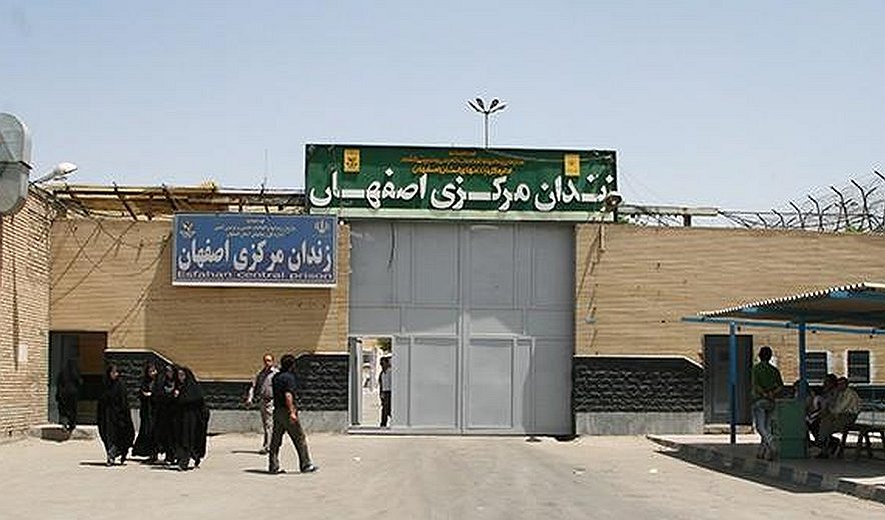 Iran: Prisoner Scheduled To Be Executed in Isfahan 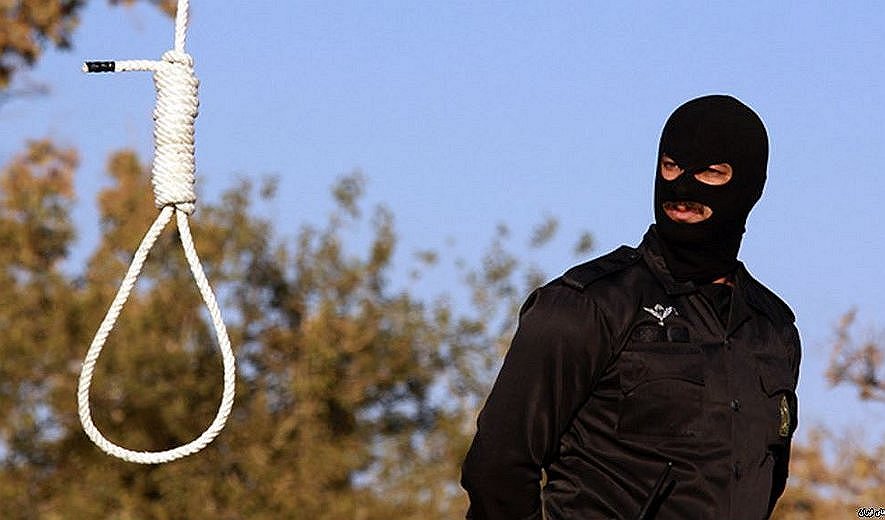 Iran Human Rights (Apr 30, 2018): A prisoner was executed at Isfahan Central Prison on drug-related charges. This is the first drug-related execution after the new drug law was enforced.

According to the IHR source, on the morning of Monday, April 30, a prisoner was executed at Isfahan Central Prison on drug-related charges.
The prisoner was identified as Kiomars Nosuhi from Kermanshah. IHR had earlier reported the transference of the prisoner to the solitary confinement.
A close source told IHR, “Because Kiomars was accused to be the leader of a drug gang, his sentence was not reviewed according to the new drug law. He was sentenced to death on the charge of a ton of morphine. Yesterday the prosecutor had told his family that his execution was not going to be carried out, but he was executed today at 5 am.”
It should be noted that the new drug law, which limits issuing the death penalty for drug-related offences, was enforced on November 14, 2017. Since then, the execution of the defendants charged with drug-related offences had been stopped. Therefore, this is the first drug-related execution that the statistical department of IHR can confirm after enforcement of the new drug law.
The execution of this prisoner has not been reported by the state-run media so far.