Juvenile offenders
Share this
The Convention on the Rights of the Child, which Iran has signed, clearly bans execution and life imprisonment of juveniles. 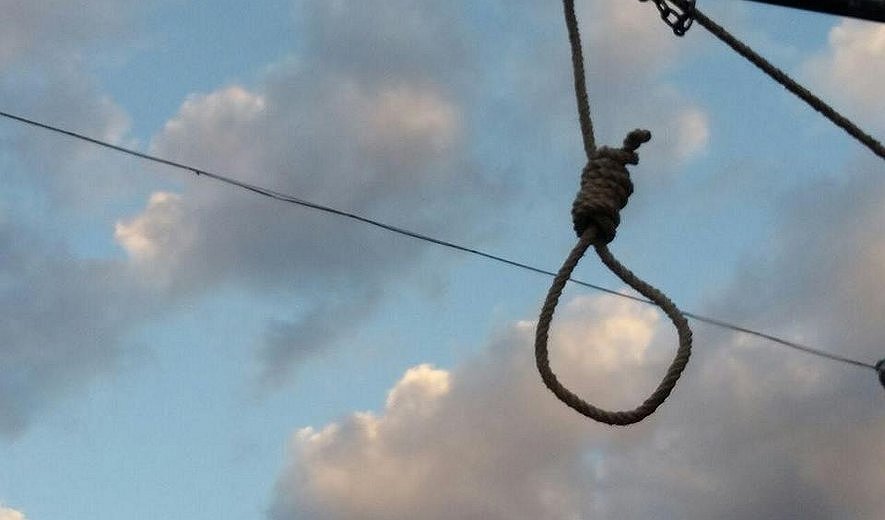 Iran Human Rights (Sep 18, 2018): The verdict of Mehrdad, who was sentenced to imprisonment and paying blood money (Diya in Islam) on the charge of murder at the age of 17, was rejected by the Supreme Court and this time he was sentenced to death.

Mehrdad had earlier explained the cause of murder, “Three years ago I was invited to a birthday party where I passed out after drinking alcohol and was sexually harassed by a guy named Soheil. That was why I decided to kill him.”

He continued, “I met Soheil in a park and stabbed him. Later that night I went to the location to hide the body but I was arrested”.

The Convention on the Rights of the Child, which Iran has signed, clearly bans execution and life imprisonment of juveniles.

Iran is one of the few countries that execute juvenile offenders, although, based on Article 91 of the new Islamic Penal Code, approved in 2013, judges can potentially deny issuing a death sentence for juveniles who do not understand the nature of their crime. 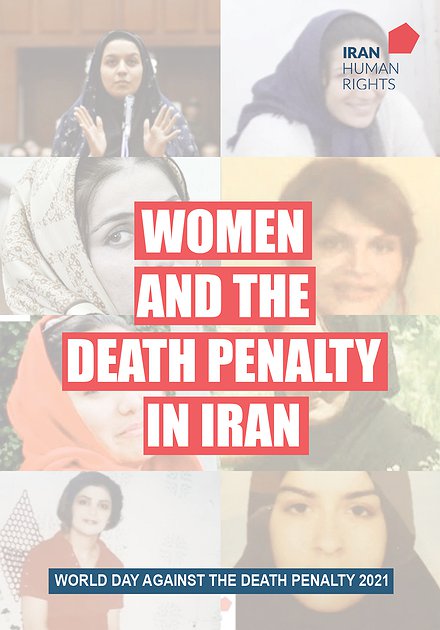