Narges Mohammadi
Share this
Beside the fact that her long prison sentence for the peaceful civil activism is a clear violation of international as well as domestic laws, Iranian authorities have subjected Narges to additional injustice by depriving her of proper medical treatment. 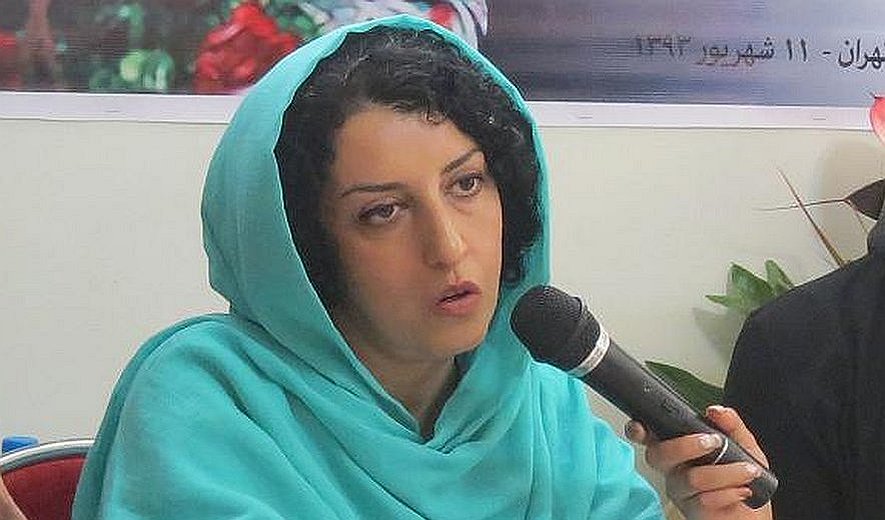 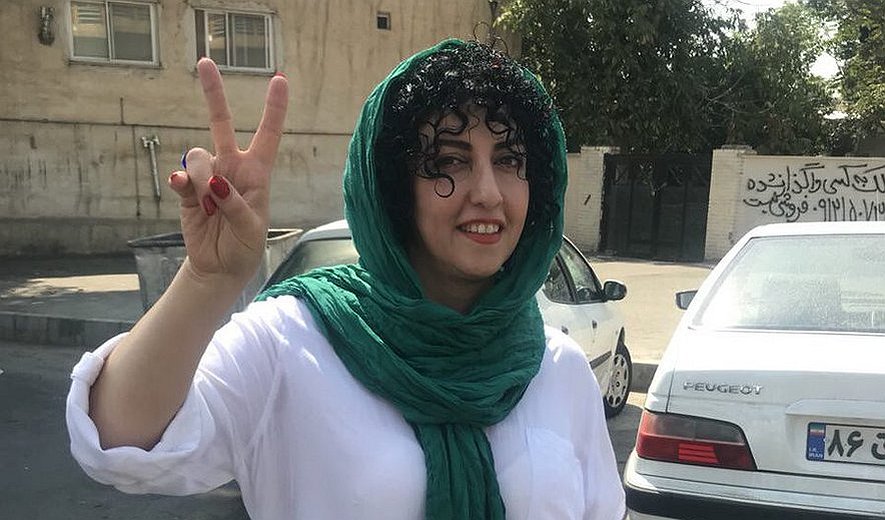 Iran Human Rights (Sep 27, 2018): Narges Mohammadi, the prominent human rights defender, has been granted a three-day long furlough for the first time since she was imprisoned three years ago. Having been sentenced to 16 years in prison, she suffers from several health problems. Iran Human Rights (IHR) calls for her immediate release and medical treatment outside the prison.

Mahmood Amiry-Moghaddam, the spokesperson for IHR, said, “Beside the fact that her long prison sentence for the peaceful civil activism is a clear violation of international as well as domestic laws, Iranian authorities have subjected Narges to additional injustice by depriving her of proper medical treatment."

IHR had previously called for the unconditional release of Narges Mohammadi and the removal of her unfair verdict. She is suffering from several health problems after being unfairly and illegally kept in prison for many years and she needs medical treatment outside prison.

Narges Mohammadi, a human rights defender who was sentenced to 16 years in prison and has been in prison since 2015, took a three-day leave yesterday for the first time in order to visit her father who is severely ill.

“Narges Mohammadi took a leave today after hearing about the bad physical condition of her father and she has to return to prison by Saturday,” said Mahmood Behzadi, Narges Mohammadi’s lawyer, in an interview with the Iranian news agency ISNA.

Narges Mohammadi has been in prison since May 2015. She was sentenced to 16 years in prison at Branch 15 of the Revolutionary Court of Tehran, including 10 years for establishing the anti-death penalty campaign "LEGAM". The court considered her cooperation with this peaceful campaign, which only aims at stopping the death penalty, as “gathering and colluding against national security”. She was sentenced to five years in prison on the charge of “assembly and collusion with intent to commit a crime against national security” and to one year on the charge of “propaganda against the state”. She is eligible to be released after 10 years in prison.