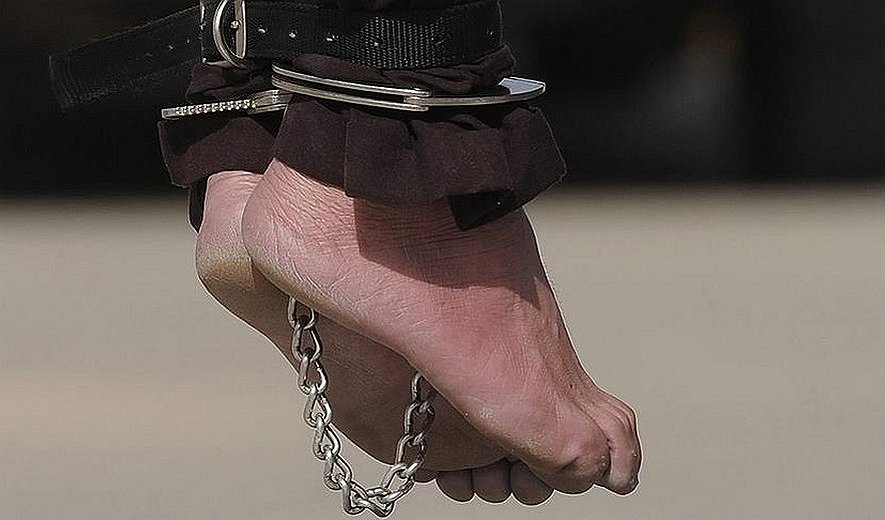 According to HRANA, on Sunday, October 14, a prisoner named Ayyub Jahandar, 28, from Torbat Heydariye city, was hanged at Ferdows County prison.

According to the prisoner's relatives, "Mr Jahandar was accused of murdering a person during an armed robbery that happened six years ago. His brother also convicted to 15 years of imprisonment for assisting Ayyub in the robbery."

Ferdows County is a county in the north of South Khorasan Province in Iran. Around 300 prisoners are held in the county's prison.

The Iranian media outlets have not published news related to the aforementioned execution so far.