Qisas
Share this
The victim’s family agreed to forgive Sami’ in the condition of receiving Diya. However, Sami' was a poor man... 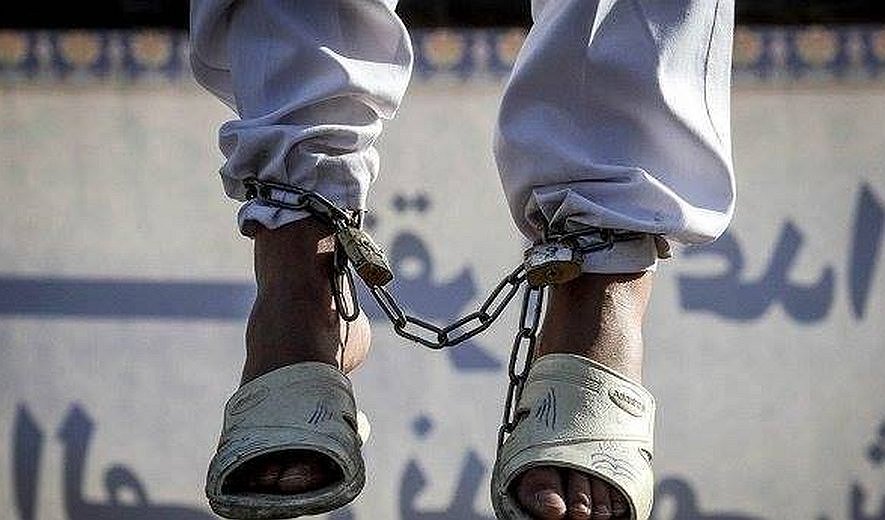 Iran Human Rights (IHR); November 5, 2018: A prisoner was executed on a murder charge at Ardakan Prison on Saturday, November 3.

According to HRANA, Sami’ Mohtarami, 43, was convicted to qisas (retribution in kind) on a murder charge. He killed a person during a car robbery in 2015.

The victim’s family agreed to forgive Sami’ in the condition of receiving Diya. Diya in Islamic law (Sharia) is a financial compensation paid to heirs of a victim to thus avoid a retaliation punishment. However, Sami’ was a poor man and could not pay the amount. Therefore, his execution was carried out on the morning on Sunday, November 3, 2018.

The Penal Code of Iran does not specifically state that convicted murderers are subject to the death penalty, but rather to “qisas” which means “retribution in kind” or retaliation. In this way, the State effectively puts the responsibility for executions for murder on the shoulders of the victim’s family.

The Iranian media outlets have not published news related to the aforementioned execution so far.
According to Iran Human Rights annual report on the death penalty, 240 of the 517 execution sentences in 2017 were implemented due to murder charges. There is a lack of a classification of murder by degree in Iran which results in issuing a death sentence for any kind of murder regardless of intensity and intent.