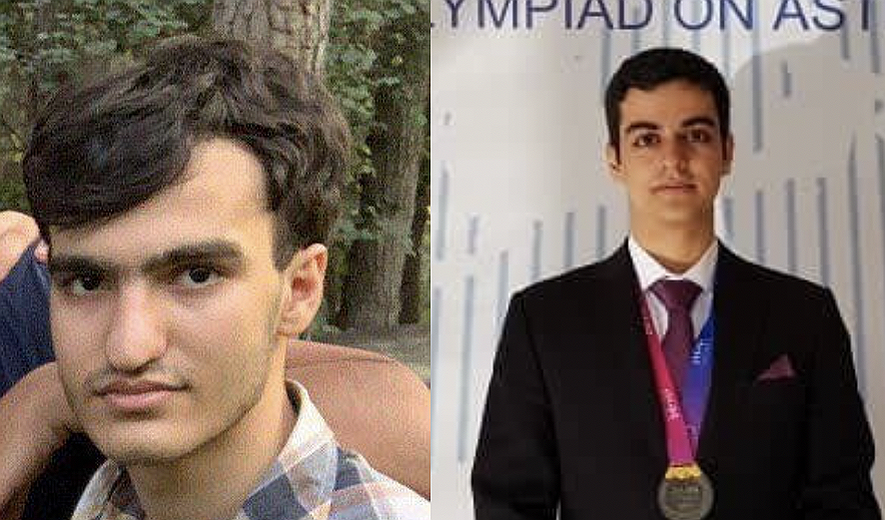 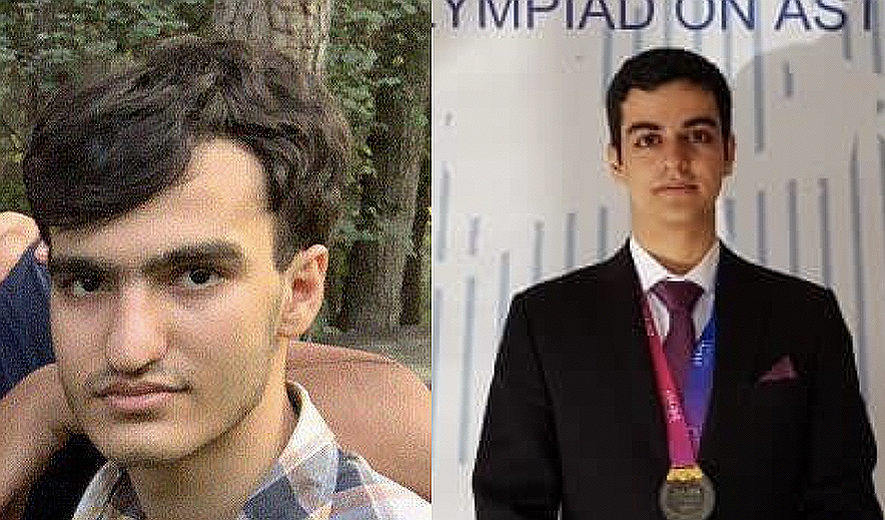 Iran Human Rights (IHR); June 30, 2020: Ali Younesi and Amir Hossein Moradi were arrested 81 days ago and transferred to solitary confinement in Ward 209 of Evin Prison. They have been denied access to legal representation during this time. Ali Moradi last contacted his family two weeks ago and his whereabouts are unknown.

Expressing deep concern, Iran Human Rights calls for a serious and immediate response over the fate of Ali Younesi and Amir Hossein Moradi from the international community.

Mahmoud Amiry-Moghaddam, director of Iran Human Rights, said: "Given the accusations made by the judiciary spokesman about the two students and the recent death penalty sentences issued to November protesters, we are deeply concerned that the Islamic Republic's security system will hand down heavy sentences to Ali Younesi and Amir Hossein Moradi on baseless charges in order to instil fear in other students. The international community, especially the United Nations and the European Union, must respond to the situation of these two students before it is too late."

Ali Younesi and Amir Hossein Moradi were arrested on April 10, 2020, without any legal notice and transferred to the Ministry of Intelligence’s Ward 209 of Evin Prison. They were transferred to a larger cell after spending 59 days in solitary confinement. The two prisoners, considered elite students, have been denied the right to a lawyer or even legal counsel, and have only been permitted a few phone calls to their families.

Ali Younesi's brother, Reza Younesi, tweeted on June 11 that the student had contracted COVID-19 in prison. According to IHR sources, Ali Younesi has not had any contact with his family for the last fortnight and his current condition is unknown.

On May 6th 2020, the spokesperson for the Islamic Republic of Iran’s judiciary accused Ali Younesi and Amir Hossein Moradi who were arrested on April 10th, of having links to the Mojahedin Khalq Organisation (MEK), and being in possession of "explosive devices." The charge could result in severe punishment for the two elite Sharif University of Technology students.

Given the Islamic Republic’s long history of obtaining false confessions under torture, Iran Human Rights warns of their fate and the possible new wave of arrests aimed at creating fear in society in order to control the crises during and after the outbreak of COVID-19.