Qisas, Executions, Sari Prison, Iran Executions
Share this
More than 10 days after his execution, local media or officials have not announced news of Nabi’s execution 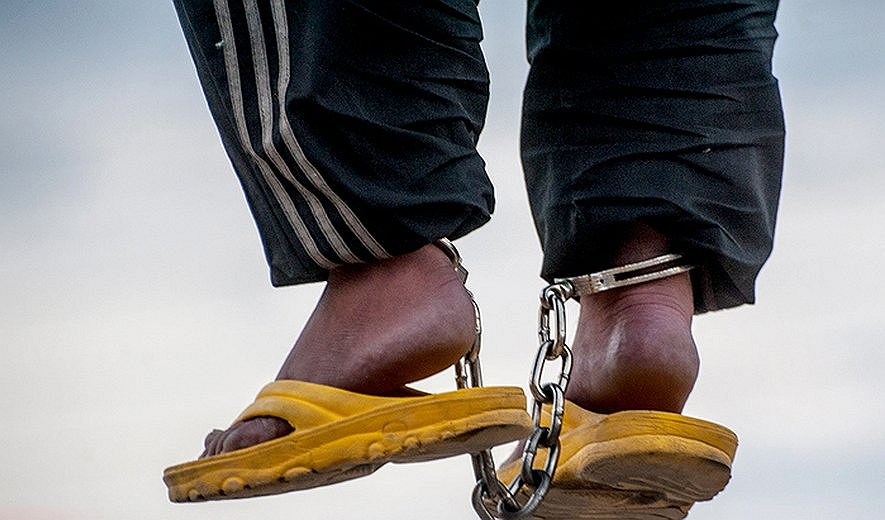 Iran Human Rights (IHR); October 16, 2020: A prisoner sentenced to qisas (retribution-in-kind) for murder has been executed at Sari Central Prison.

According to Iran Human Rights, on the morning of Sunday, October 4, a male prisoner was executed in Sari Central Prison. His identity has been established as Nabi Saberi-Lahijani, who had been sentenced to qisas (retribution-in-kind) for murder.

An informed source told IHR: “Nabi Saberi had been detained since 2016 for the murder of his employer and been behind bars since.”

More than 10 days after his execution, local media or officials have not announced news of Nabi’s execution.

According to Iran Human Rights’ annual report, at least 225 of the 280 of those executed in 2019 were charged with "premeditated murder."