IHR: Extradition of Habib Asyoud to Iran Must be Condemned

Human Rights, Habib Alaswad, Extradition
Share this
Hoda Hawashemi, Habib Alaswad’s wife also stated in an interview with Iran International TV that she holds Iran and Turkey responsible for the situation her husband is in. 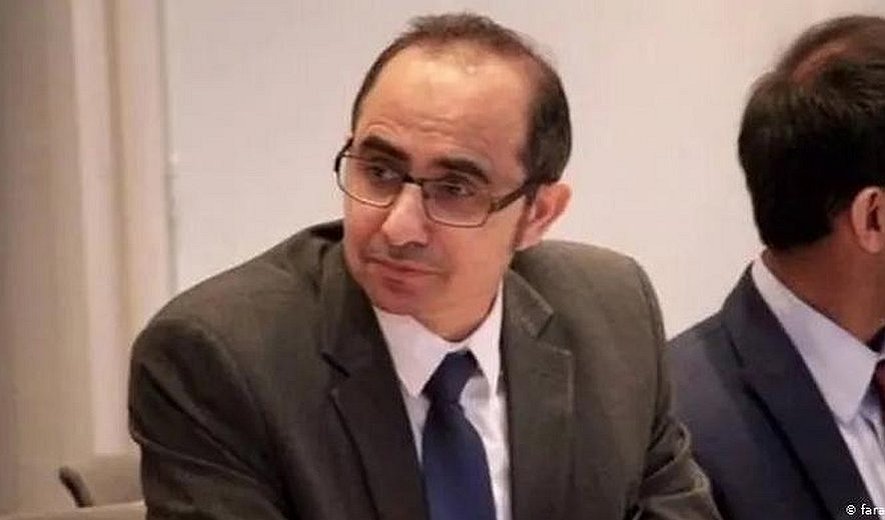 Iran Human Rights (IHR); November 1, 2020: Domestic media in Iran have reported that Habib Asyoud has been arrested in Turkey and transferred to Iran. Arresting and extraditing the dissident political activist is akin to kidnapping and should be met with appropriate responses from the international community.

Iran Human Rights calls for a diligent investigation into the extradition of Habib Alaswad to Iran by international institutions. IHR spokesperson, Mahmood Amiry-Moghaddam said: “Habib Asyoud may be subjected to torture or even the death penalty in Iran. Extraditing him to Iran is a clear breach of international law and any participating states must be held accountable.”

Iranian media have today reported that the former leader of the Arab Struggle Movement for the Liberation of Ahwaz, Habib Farajullah Chaab, better known as Habib Asyoud, has been arrested and handed over to Iran.

The Daneshjoo News Agency wrote: “Unconfirmed reports indicate the arrest of Habib Kaabi (Chaab), known as Habib Asyoud, one of the separatist leaders of Khuzestan and the mastermind behind the attack on the Ahvaz parade in Turkey and his transfer to Iran.”

Hoda Hawashemi, Habib Asyoud’s wife also stated in an interview with Iran International TV that she holds Iran and Turkey responsible for the situation her husband is in.

Hawashemi said she believes her husband had been arrested in Turkey and transferred to Iran. She also said that the Swedish Foreign Ministry had asked Turkey to provide information on Habib Asyoud.

On Friday, October 30, the executive committee of the Arab Struggle Movement for the Liberation of Ahwaz reported in a statement published in Al-Arabiya that Habib Asyoud, the movement's former leader, had been "kidnapped" in Turkey.

This is not the first time that dissident political activists have been abducted from Iran's neighbouring countries and handed over to Iranian security forces.

Ruhollah Zam, director of the Amad News telegram channel, and Jamshid Sharmahd, head of the Thunder Group, are two prominent political activists who have suspiciously disappeared from Iran's neighbouring countries in recent years and been transferred to Iranian prisons; a move in which governments have undoubtedly played a role in violating international law. 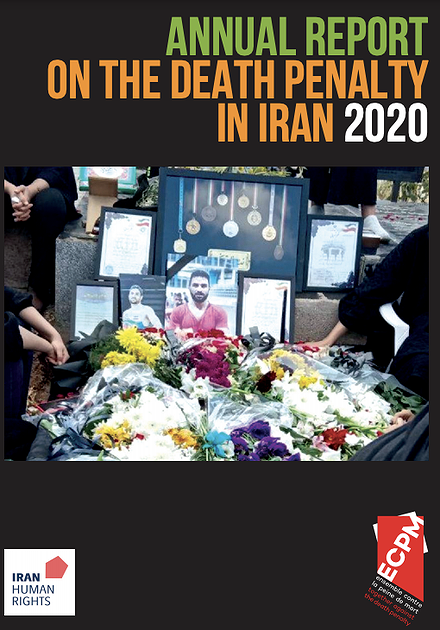