Aban Tribunal
Share this
“This tribunal will contribute to bringing about justice and, hopefully, prevent such atrocities from being repeated. It sends a message to the victims and their families that they have not been forgotten." 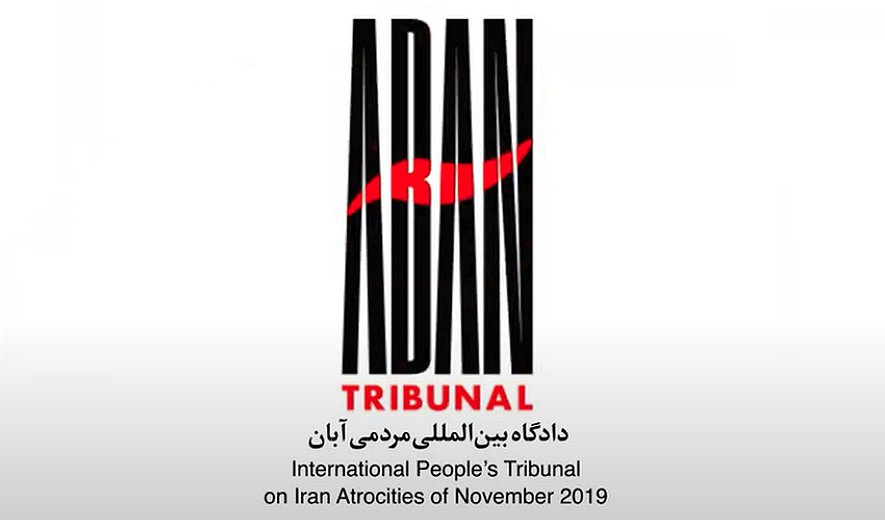 Iran Human Rights (IHR); November 14, 2020: An international People’s Tribunal, the Aban Tribunal, to investigate atrocities that took place in Iran exactly one year ago has been established as an initiative of Justice for Iran, Iran Human Rights (IHR) and the world coalition Ensemble Contre la Peine de Mort (ECPM) on behalf of victims’ families and protestors.

The Tribunal provides a mandate to a group of renowned international lawyers on behalf of the victims’ community and the public to investigate human rights violations by Iran during a wave of national protests in November 2019, resulting in the deaths of hundreds of unarmed protestors. After hearing evidence and deliberation, the panel will determine whether crimes under international law have been committed by Iranian state forces and paramilitaries during the protests.

The Tribunal will consist of co-counsel, headed by Hamid Sabi, the London-based human rights lawyer who served on the China Tribunal, Iran Tribunal and ongoing Uyghur Tribunal, and a panel of up to seven independent members that will convene in early 2021. The Aban Tribunal – named after the month in the official calendar of Iran when the atrocities occurred – will receive evidence from victims and expert witnesses during three days of hearings.

The Tribunal’s Judgement will be announced in April 2021.

Announcing the establishment of the Tribunal today in London, on the anniversary of the protests, Shadi Sadr, Executive Director of Justice for Iran said:

“The establishment of this Tribunal is urgent and necessary. When the international community turns a blind eye to such atrocities, those who know what happened have a moral responsibility to bring about justice and accountability.”

“This tribunal will contribute to bringing about justice and, hopefully, prevent such atrocities from being repeated. It sends a message to the victims and their families that they have not been forgotten. It also sends a strong message to those responsible for the atrocities that they are being watched and one day will be held accountable for the crimes they’ve committed.”

Mr Hamid Sabi, human rights lawyer who will act as co-counsel at the Tribunal, said:

“Those who demonstrated are either in prison or their families put under terrible pressure. Those who were killed were denied funerals. Some 4,000 prisoners are in prisons because of these atrocities, and 15 of them will likely receive a death sentence. Through the establishment of the Tribunal, we want the world to know what ordinary citizens are facing and urge the international community to pressure the Iranian regime to stop these atrocities.”

Sir Geoffrey Nice QC, the British barrister who served as Prosecutor at the trial of Slobodan Milosevic  at the International Criminal Tribunal for the former Yugoslavia is supporting the establishment of the Aban Tribunal. Sir Geoffrey said:

“This Tribunal will resolve – swiftly but fairly – the truth of what are said to be terrible crimes by an over powerful state.

“People’s Tribunals fill gaps in knowledge and information, created because national and international bodies fear to tell the truth – in the case of Iran always fearing to reveal to the public what the Iranian Regime is known to do. This Tribunal will fill such a gap and leave for use by bodies able now or in due course to deliver justice. It will also set a proper historical record of what happened   in November 2019.”

The families of two victims of the Iranian crackdown, Bahman (Reza) Jafari and Ershad Rahmanian, joined the official announcement today and welcomed the establishment of the Tribunal.

Computer science graduate Reza Jafari, 28, is believed to have been on his way to work at a car repair shop in the town of Shiraz, in south-central Iran, when he was shot four times.  Dina Jafari, his mother’s cousin who lives in Nottingham, UK, said:

“Reza was an extraordinarily calm, quiet and gentle boy, full of life. He was an artist and sculptor and had many dreams. After the killing of Reza, the security forces visited his family, offering to designate him as a martyr. But no, they killed our young man; our kid is not a martyr. The only thing we expect from this Tribunal is to act as a just tribunal and to do justice for our young man, for all young men.”

Speaking from Oslo, Norway, Kamyar Admadi, whose cousin Ershad Rahmanian, a 24-year-old OR Anaesthetics graduate who was found tortured and shot after participating in the demonstrations last year in Marivan, said:

“Ershad was a kind young man who loved poetry and literature and classical music. Security agents threatened his family many times to keep quiet and say that their son had committed suicide. Our family expects the People’s Tribunal to reveal the actual murderer of our young man, and of other young men.”

The Tribunal follows the findings of rigorous investigations conducted by the UN Special Rapporteur on the Situation of Human Rights in Iran, the UN Secretary-General, and organisations such as Amnesty International, Human Rights Watch, Justice for Iran and Iran Human Rights that provide paramount evidence on grave human rights violations committed by state forces during the protests, and the absolute impunity the perpetrators have enjoyed. Despite this, the Iranian authorities have refused to appropriately investigate the killings and provide answers to the victims’ families demands for truth and justice. Instead, the families have had to settle for proposals of money and ‘martyrdom’ while being threatened and intimidated if they attempted to pursue their complaints.

For further information and to arrange interviews with Justice for Iran, Iran Human Rights, co-counsel, victims’ families and key speakers, please contact Jane Kerr at Kreab Worldwide on 00 44 (0) 7920 542832 or via email at [email protected]

Photographs of all participants in today’s announcement are also available, upon request.

On 15 November 2019, following a massive, sudden spike in fuel prices, nationwide protests broke out across Iran. Protests were largely peaceful, but in certain cities, public and private property incurred damage. At its peak, from 16 November, the government imposed a near-total shutdown of the internet and conducted a brutal crackdown on protestors. Police, security and military forces shot and arrested protestors, while the authorities restricted access to information.

Reports of killings of protestors emerged from the early hours of the protests. Although the government has admitted responsibility for 225 deaths, media and human rights organisations have reported a death toll of between 304 and 1,500. Human rights organisation, Justice for Iran, has documented incidents of use of unlawful lethal force in 39 cities across 15 provinces, over the course of less than five days, caused hundreds of deaths and thousands of injuries.

Human rights groups have commenced two initiatives as the means of minimum justice and accountability for the victims’ families:

The establishment of a UN Commission of Inquiry by a group of international and Iranian NGOs;
The adoption of human rights sanctions (including asset freeze and travel ban) against perpetrators by the EU.

Despite lots of talks and promises, the international community has failed to take any meaningful and effective action.

About the People’s Tribunal

Invented by Bertrand Russel and Jean Paul Sartre, for investigating war crimes committed in the Vietnam war (known as Russell Tribunal), people’s tribunals have become valuable movements for raising awareness and advocacy for victims of mass atrocities who have been denied justice by the international accountability mechanisms.

The Co-counsel of the Tribunal are Hamid Sabi and Regina Paulose.

Hamid Sabi is a London-based human rights lawyer who served the Iran Tribunal, China Tribunal and the on-going Uyghur Tribunal.

Regina Paulose is a practising attorney in the United States who focuses on international criminal law and human rights. From 2014-2016, she was the Chair for the Steering Committee of UK Child Sex Abuse People’s Tribunal. She also served as a panel member in the China Tribunal.

The members of the Tribunal panel are as follows:

Dr Carla Ferstman, Senior Lecturer, School of Law, University of Essex, Member of the Council of Europe Conference on INGOs Expert Council on NGO Law and member of the experts committee of the group of friends of the Convention against Torture Initiative
Read more: https://www.essex.ac.uk/people/ferst81809/carla-ferstman 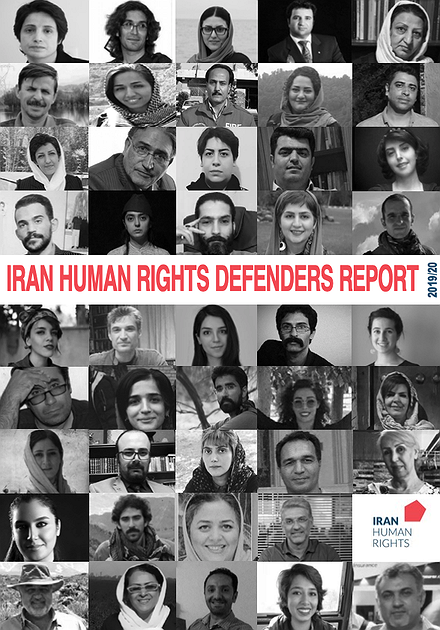