Qisas, Yasuj Prison, Shahbaz Jadidi
Share this
Despite more than a month passing, his execution has not been reported by domestic media or officials in Iran. 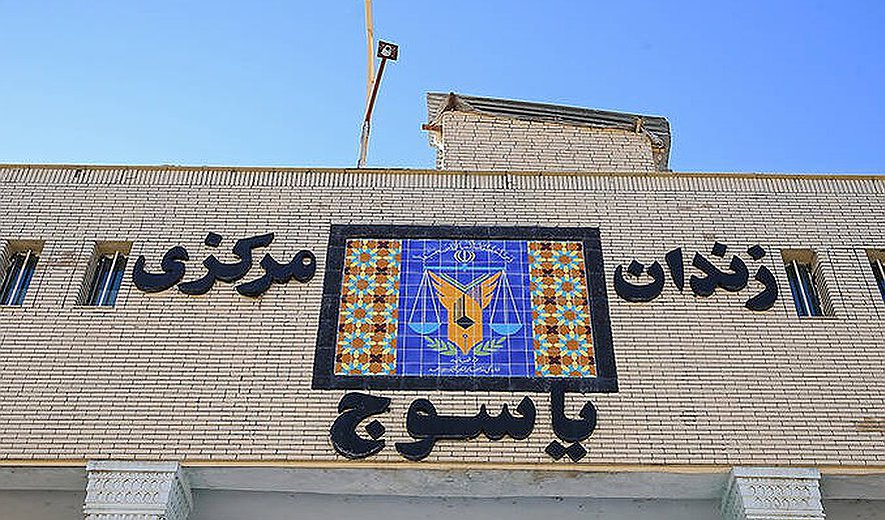 Iran Human Rights (IHR); August 23, 2021: A prisoner named Shahbaz Jadidi who was sentenced to qisas (retribution-in-kind) for murder, was secretly executed in Yasuj Prison on July 18.

According to information obtained by Iran Human Rights, a man was executed on murder charges in Yasuj Prison on July 18. His identity has been established as 39-year-old Shahbaz Jadidi.

Speaking to IHR, an informed source said: “Shahbaz Jadidi had been behind bars for about four years. He was arrested and sentenced to death for the murder of his sister’s driving instructor. He had questioned why the instructor took his sister for two and a half hours when the lessons were supposed to be an hour. He thought the instructor had some sort of relationship with his sister and the argument ended with him killing the instructor by stabbing him twice.”

Despite more than a month passing, his execution has not been reported by domestic media or officials in Iran.

According to Iran Human Rights’ Annual Report on the Death Penalty, at least 211 of the 267 people executed in 2020 were sentenced to qisas (retribution-in-kind) for "premeditated murder."