Death Sentence of Man and Woman Upheld for Adultery

Stoning, Adultery
Share this
A married man and woman arrested on adultery charges were sentenced to stoning in the preliminary trial. 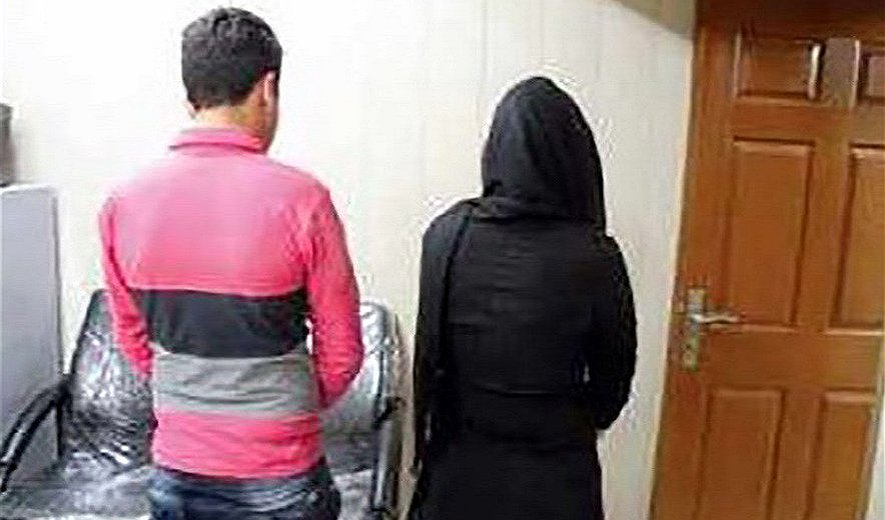 Iran Human Rights (IHRNGO); November 6, 2021: Branch 26 of the Supreme Court has converted the stoning sentences of a married man and woman only identified as Sareh and Meysam charged with adultery, to death by hanging.

According to Rokna, a married man and woman arrested on adultery charges were sentenced to stoning in the preliminary trial. Only identified as 33-year-old Sareh and 27-year-old Meysam, they were arrested on 24 December 2020 following a complaint by Meysam’s wife.

“I married in 2014 and have a 4-year-old son now. I met Meysam some time ago and developed feelings for him. Meysam and I had gone to his bachelor pad in Yousef Abad in the middle of the night and were arrested at 8 in the morning,” Sareh had said during her interrogations.

According to the report, Meysam and Sareh plead not guilty but video footage submitted by Meysam’s wife was used as evidence in court. They both appealed the stoning sentence by the court of first instance. Branch 26 of the Supreme Court has now upheld the execution sentence and changed the stoning sentences to death by hanging.

Death by stoning which is considered cruel and barbaric by the international community, is a method of capital punishment sanctioned for adultery in Article 255 of the Islamic Penal Code. The medieval method requires a group to throw stones not big enough to kill instantly and not small enough to cause no injury, at the defendant until they die of blunt trauma.

According to the law, "upon the suggestion of a judge and with the consent of the Head of Judiciary, death by stoning sentences can be converted to death (by hanging) if adultery is proven through four eyewitnesses or the defendant confessing four times. In cases where adultery is proven by elme-qazi (knowledge of the judge), the stoning sentence can be commuted to 100 lashes.”

Iran is one of six countries to retain stoning in law. While no implemented stoning sentences have been carried out in Iran since 2010 due to international pressure, the courts have been provided with the alternative to impose the death sentence upon the approval from the Head of Judiciary “If it is not possible to perform stoning.”