Maragheh Prison, Sodomy laws
Share this
At the time of writing, neither of their executions have been reported by domestic media or officials in Iran. 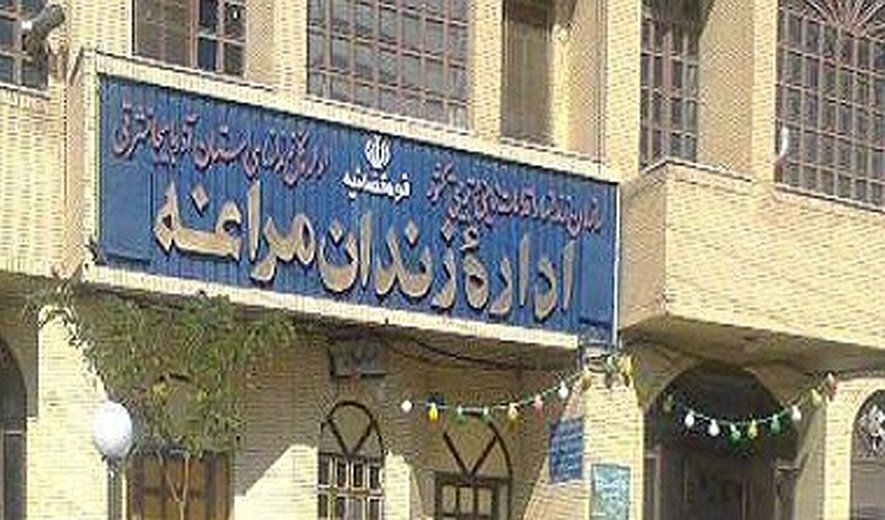 Iran Human Rights (IHRNGO); January 31, 2022: Farid Mohammadi and Mehrdad Karimpour, sentenced to death on charges of “sodomy by force” in the same case, were executed in Maragheh Prison.

According to information obtained by Iran Human Rights, two men were executed in Maragheh Prison on the morning of January 30. Their identities have been established as 29-year-old Farid Mohammadi and 32-year-old Mehrdad Karimpour who were sentenced to death on charges of “sodomy by force.”

An informed source told Iran Human Rights: “They were sentenced to death on charges of the sodomy (by force) of a 16 year old boy over six years ago. But they repeatedly said in court and in their defences that there was no force and was done with the consent of the complainant. But the boy said they had raped him.”

At the time of writing, neither of their executions have been reported by domestic media or officials in Iran.

In cases of rape, there is a high chance of defendants being tortured to make false confessions, which is used to issue death sentences. In Iran is one of the few countries in the world that issues the death penalty for rape. A lot of cases are also rushed without the defendants having access to a lawyer.