Violent Crackdown of Protests in Iran: International Community Must Act 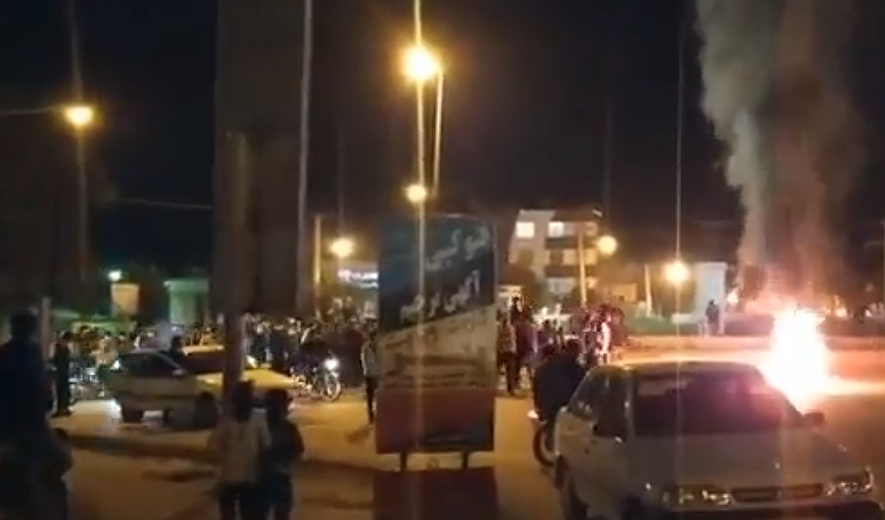 Iran Human Rights (IHRNGO); May 16, 2022: The latest round of protests across Iran have been violently repressed by security forces. At least five people have been killed and unknown numbers injured and arrested.

Iran Human Rights also calls on social media companies like Instagram and Twitter to facilitate information sharing instead of restricting the contents of the photos and videos shared by citizen journalists in Iran.

Iran Human Rights Director, Mahmood Amiry-Moghaddam said: “Anti-government protest caused by the incompetence of Islamic Republic leaders, is the inalienable and legal right of all citizens. Those responsible for the bloody crackdown of the protests must realise that they’re committing international crimes, and sooner or later they will be held accountable for their crimes against protesters.”

Protests, which erupted in several parts of Iran on May 7 following the sudden rise in prices of basic foods such as bread and cost of living crisis, became more widespread in the days that ensued.

Security forces have been violently cracking down on protesters. According to reports, at least five people have been killed as of May 15. Due to limited access to the internet by citizens and the lack of a free press, the exact number of deaths, injuries and arrests are not known.

However, there have been reports of widespread arrests in various cities. The international community’s silence may be considered a green light by the authorities to continue their crackdown and killing of protesters, leading to a greater bloodshed like that of December 2016/January 2017 and November 2019 protests.