Qisas, Mashhad Central Prison
Share this
According to data gathered by Iran Human Rights, at least 183 people were executed on murder charges in 2021. 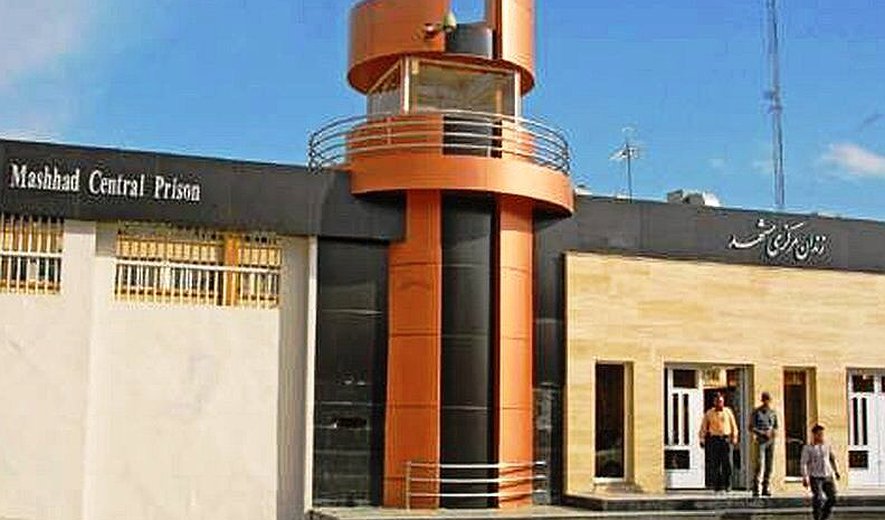 Iran Human Rights (IHRNGO); May 26, 2022: A man only named as Elias. Gh was executed for murder charges in Mashhad Central Prison.

According to Khorasan newspaper, a man was executed in Mashhad Central Prison on the morning of May 22. His identity was reported as 29-year-old Elias. Gh who was sentenced to qisas (retribution-in-kind) for murder by Branch Five of the Khorasan-Razavi Criminal Court.

The 29-year-old man is alleged to have committed the murder during a staged accident on 10 October 2018. His sentence was upheld by Branch 28 of the Supreme Court.

According to data gathered by Iran Human Rights, at least 183 people were executed on murder charges in 2021. Those charged with the umbrella term of “intentional murder” are sentenced to qisas (retribution-in-kind) regardless of intent or circumstances due to a lack of grading in law. Once a defendant has been convicted, the victim’s family are required to choose between death as retribution, diya (blood money) or forgiveness.