Qisas, Executions, Drug-related, Iran Protests
Share this
The executions are carried out with the aim of suppressing dissent and preserving power. 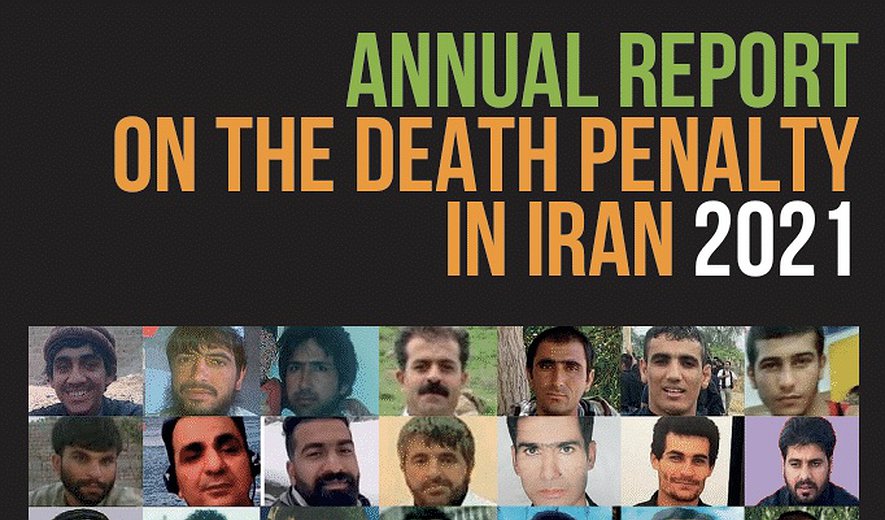 Annual Report on the Death Penalty - 2021 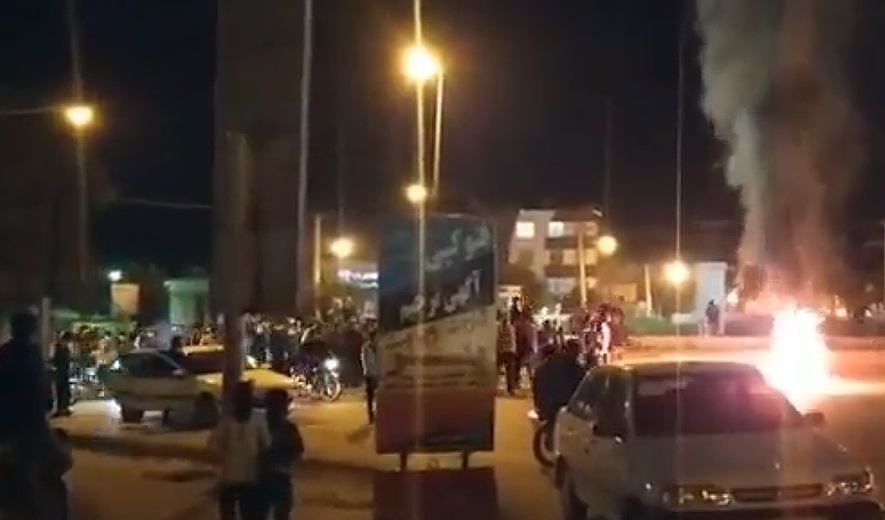 Expressing concern about the significant rise in executions, Iran Human Rights notes the correlation between execution numbers and political events and hikes during popular protests in its previous analytical reports. This demonstrates that Islamic Republic officials use the death penalty as a means of creating fear in society.

Iran Human Rights Director, Mahmood Amiry-Moghaddam said: “While most of those executed were charged with ordinary crimes like murder and drug offences, the authorities use the death penalty as a political tool. The executions are carried out with the aim of suppressing dissent and preserving power. The abolition of the death penalty must therefore be at the forefront of popular demands.”

According to statistics collected by Iran Human Rights, at least 26 people, including two women, were executed between 17-27 May 2022 in cities across Iran.

According to the statistics, seven Baluch men were executed on drug-related charges in Zahedan, Birjand, Minab and Shiraz Prisons.

Of the 26 executions, 13 were executed for murder (qisas as retribution), 12 for drug-related offences and one person was charged with moharebeh (enmity against God) through armed robbery.