Qisas, Urmia Central Prison, Shaker Behrouz
Share this
The family of the IRGC in question formally signed the documents to forgo their right to retribution in the case this morning, effectively quashing the death sentence. 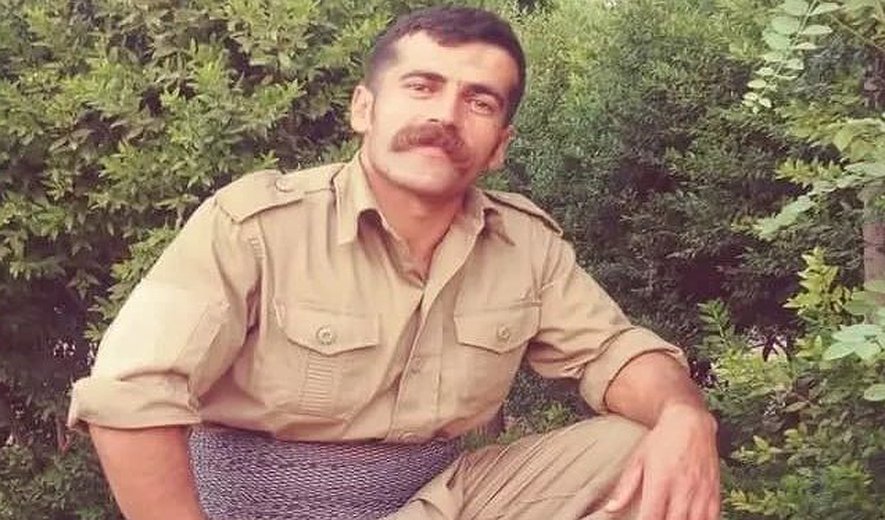 Iran Human Rights (IHRNGO); June 30, 2022: Death row Kurdish political prisoner Shaker Behrouz who was transferred to an unknown location yesterday, has been returned to his ward in Urmia Central Prison after the “victim’s” family legally waived their right to retribution.

According to information obtained by Iran Human Rights, Kurdish political prisoner Shaker Behrouz has been returned to his ward in Urmia Central Prison after being transferred to an unknown location yesterday. Shaker was sentenced to qisas (retribution-in-kind) for the murder of an IRGC officer after being subjected to a year and nine months of physical and psychological torture to force self-incriminating confessions. He was informed that the sentence had been upheld on June 25.

According to informed sources, the family of the IRGC in question formally signed the documents to forgo their right to retribution in the case this morning, effectively quashing the death sentence.

Shaker was sentenced to qisas (retribution-in-kind) by Branch One of the Urmia Juvenile Court presided over by Judge Sheikhloo for the murder of an IRGC member in 2020. Shaker was informed that his sentence had been upheld by Branch 31 of the Supreme Court on June 25 in prison.

An informed source who wished to remain anonymous previously told Iran Human Rights: “Shaker joined the Kurdistan Democratic Party of Iran (in the Kurdish region of Iraq) in 2018 and returned to Iran a few months later. He was arrested and detained for 14 days. Two months after release, he was arrested by intelligence forces in March 2019. He spent a year and nine months under interrogations in solitary confinement in the Ministry of Intelligence’s detention centre in Urmia. He was subjected to electric shocks seven times, they pulled out his nails and subjected him to the most horrific torture. They told him that if he didn’t confess to the murder, they'd bring his family here and rape them in front of him.”

“During the interrogations, they would tell Shaker that he’d be furloughed and released if he confessed to the murder but if his family would be raped in front of him and the video would be aired everywhere if he didn't. He was sentenced to death twice. The first one was for membership in the Kurdistan Democratic Party which was commuted to five years imprisonment and the second was for the murder of an IRGC member, which has been upheld twice,” he added.

He concluded: “Shaker’s family are deeply concerned that his sentence will be carried out when he had nothing to do with the killing. They sentenced Shaker on the fabricated charges.”

Another Kurdish political prisoner, Firuz Mousalu was secretly executed in Urmia Central Prison on June 20 and secretly buried by the authorities.